An operational safety issue facing railroad operators is wind induced tip-over. Multiple studies were completed using CFD to develop a database of tip-over tendencies for a variety of car types within various railway fleet. The use of this database in the development of a speed restricting system for the Sandusky Bay Bridge is also discussed. 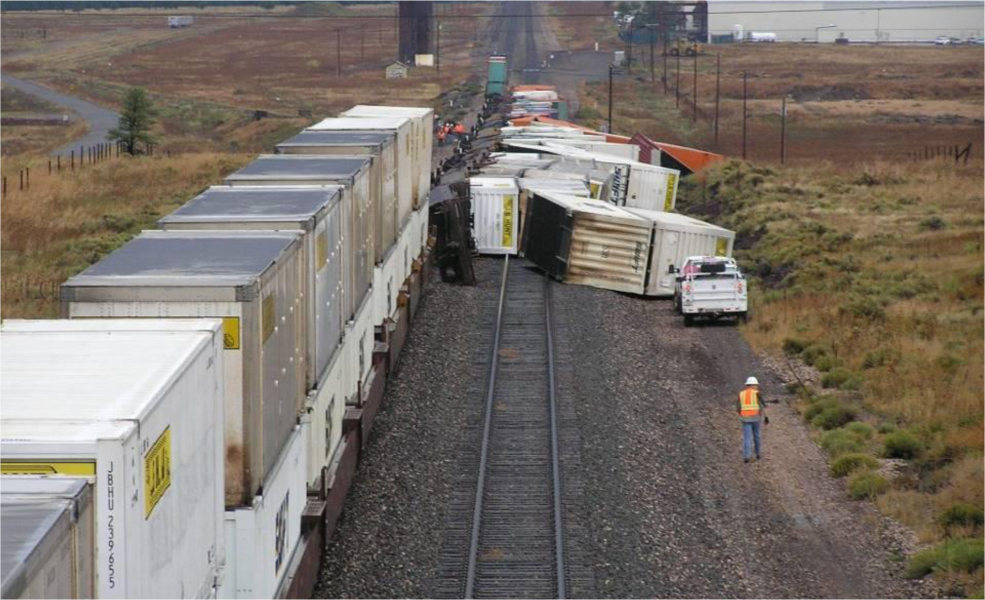 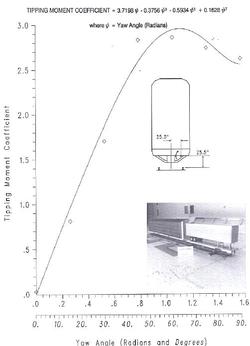 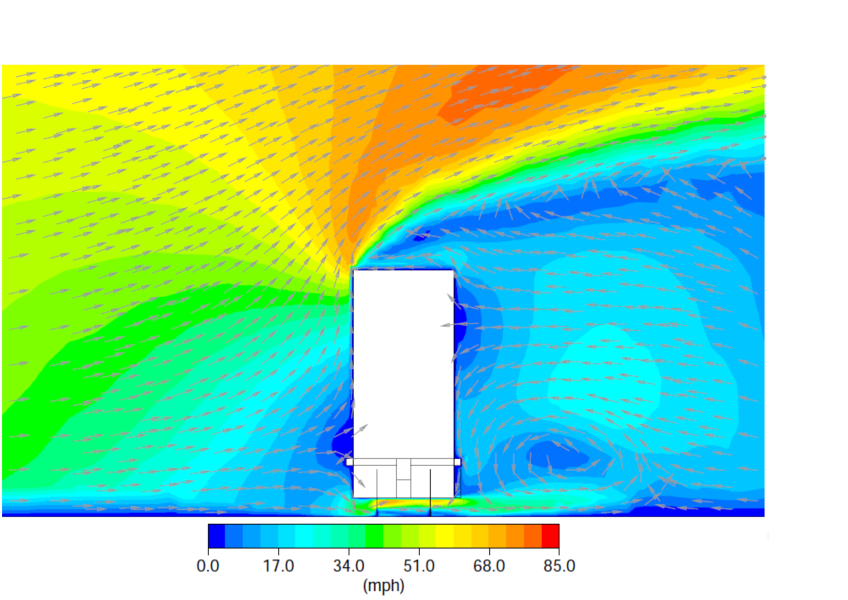 A Speed Restricting System was developed which is installed alongside the tracks at the Sandusky Bridge. The system measures real-time wind conditions and communicates with dispatchers to provide immediate recommendations for safe speeds based on wind speed and direction for multiple car types. 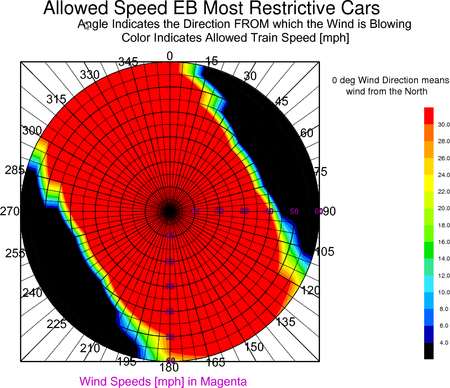 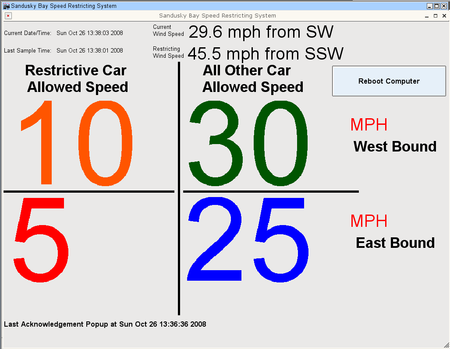